G is for Gigglesnort Hotel 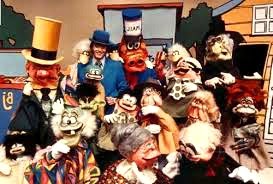 Sunday mornings growing up where some of the best days of my life. Dad being a photographer worked every Saturday. In fact, he would leave early in the morning and get home pretty late that night.

So Sunday was family day to him. He would get up early make us a huge breakfest. We would go to church in the morning but first up we would watch a little Gigglesnort Hotel (Or as some know it as B.J. and the dirty Dragon.). Amongst others that I will get to later in the countdown. 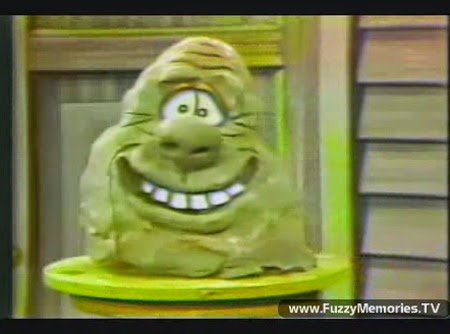 The biggest thing I remember about this show was the Blob! In fact, I still quote him today. No, really I will post a youtube video so you can too. The show was not great, but it was fun and started off our Sunday with a bang.

I don't remember a whole lot about this show mainly the smoke coming out of the dragon the odd looking charters that lived in the hotel but I will always remember the blob. This show was a big part of my childhood so I felt it fun to include it today.

Maybe I should not have made the banner super hero's and more about how great Chicago TV was in the 70's.

Thanks to all that have stopped by and left kind words. Make sure you check out the others taking part in the A to Z Challange.


A little bit from Wikipedia


Gigglesnort Hotel is a syndicated children's television program which aired starting in 1975 and ran for 78 episodes, until about 1978. It was hosted by Bill Jackson, previously best known as the host of the Chicago-based children's program, The BJ and Dirty Dragon Show. The program was set, as the title implies, at an old hotel, where Jackson's role was a desk clerk. The program featured many of the characters from the previous show, including Dirty Dragon, the Old Professor, Weird, Old Mother Plumtree, and several others, such as the hotel's owner, Old Man Gigglesnort, who were created just for the program.

The show was widely praised by critics, and became one of the highest rated children's shows in WLS-TV history. It was syndicated in 1978, airing in several markets nationwide as well as Canada, Italy, and Saudi Arabia. 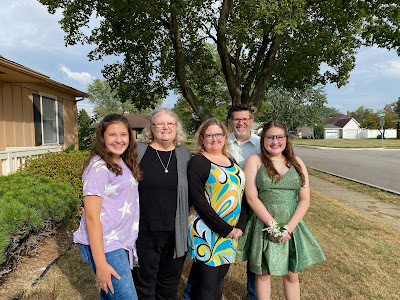 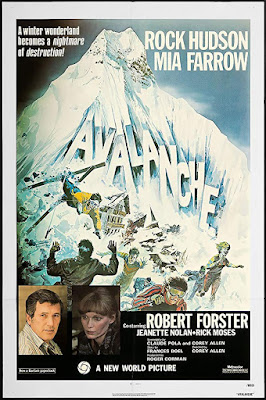 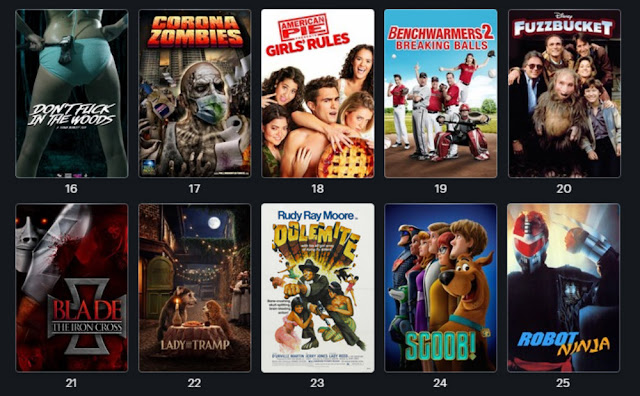 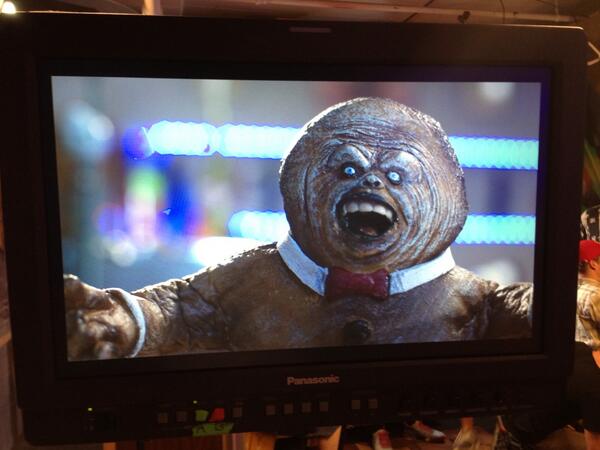