Posted by Bob Johns on February 10, 2020
Music Monday
+
Oh yes, it's going to be a fun-filled Today In Music! First up a song I can still listen to today, honestly would have loved to have grown up in the Big Band Era. On February 10,1940 Glenn Millers "In the Mood" tops the charts and stayed there for 13 weeks. Glenn Miller's "In The Mood", with "I Want to Be Happy" on the B-side, became the best-selling swing instrumental.

The Day The Music Died

It Happened Today in Music

Just putting this out there

Your Front Row Seat To Murder! Tonight On Svengoolie

Just Say No No!

With his All-Girl Army of Kung Fu Killers.

Dolemite Is My Name and...

Benchwarmers 2 Yes This Is A Thing! 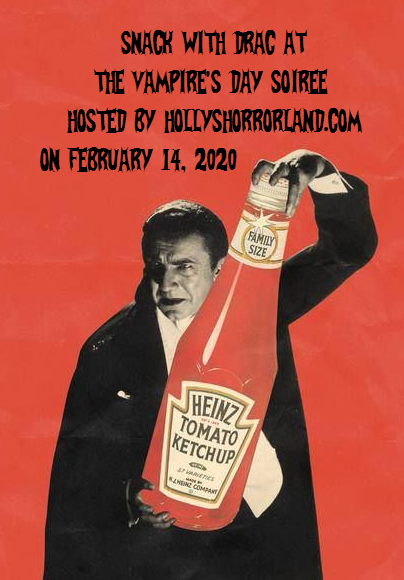 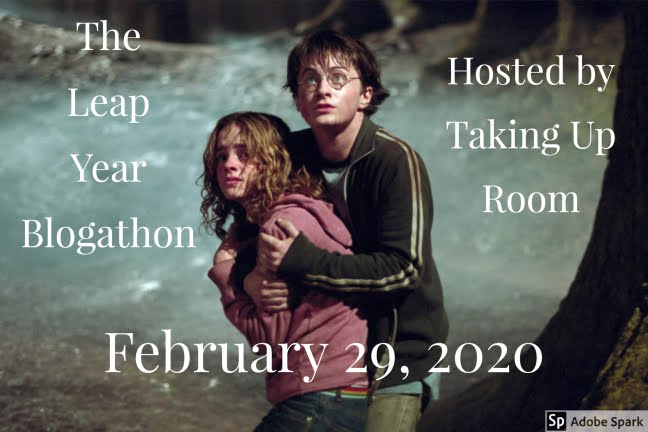 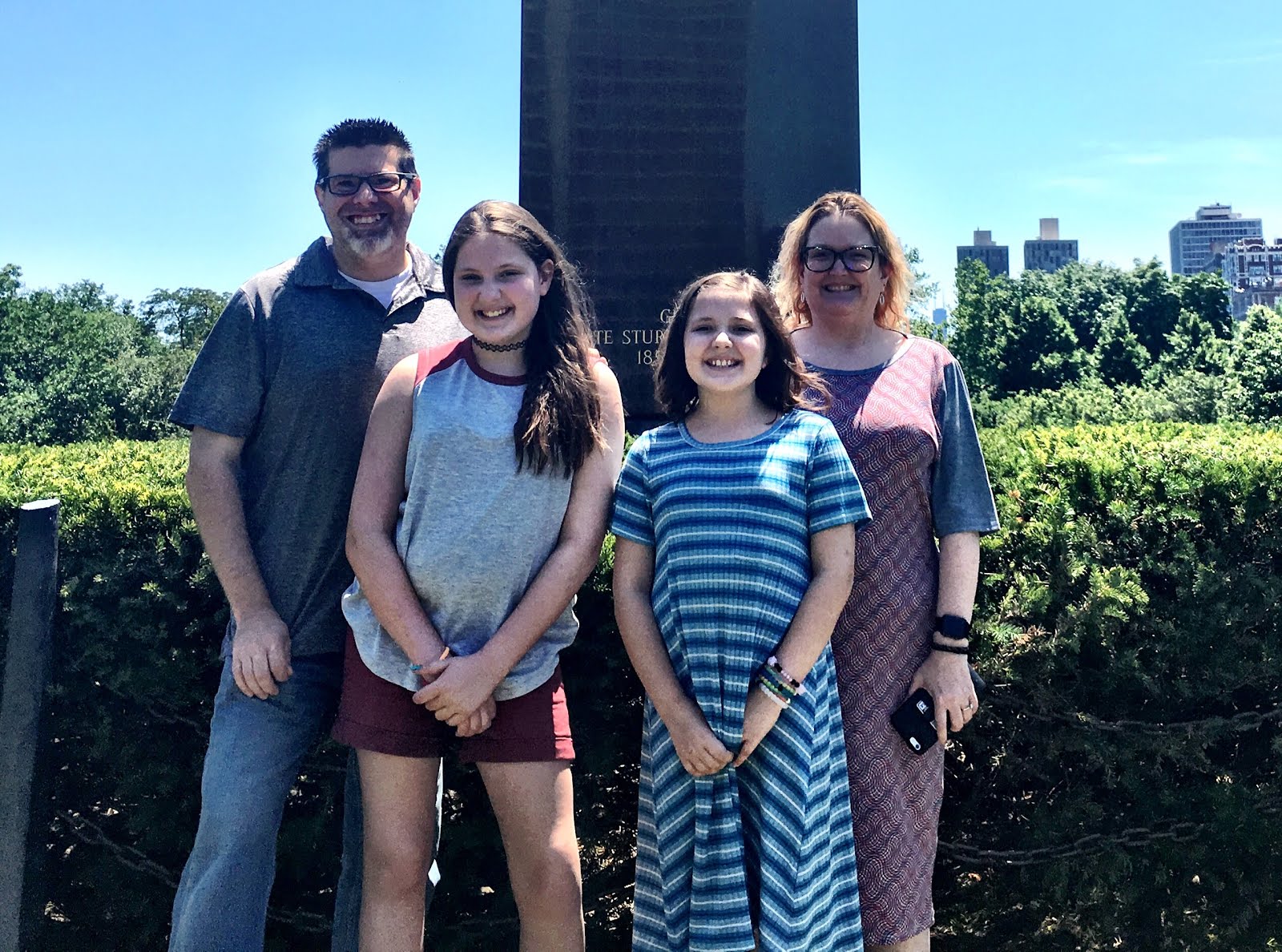 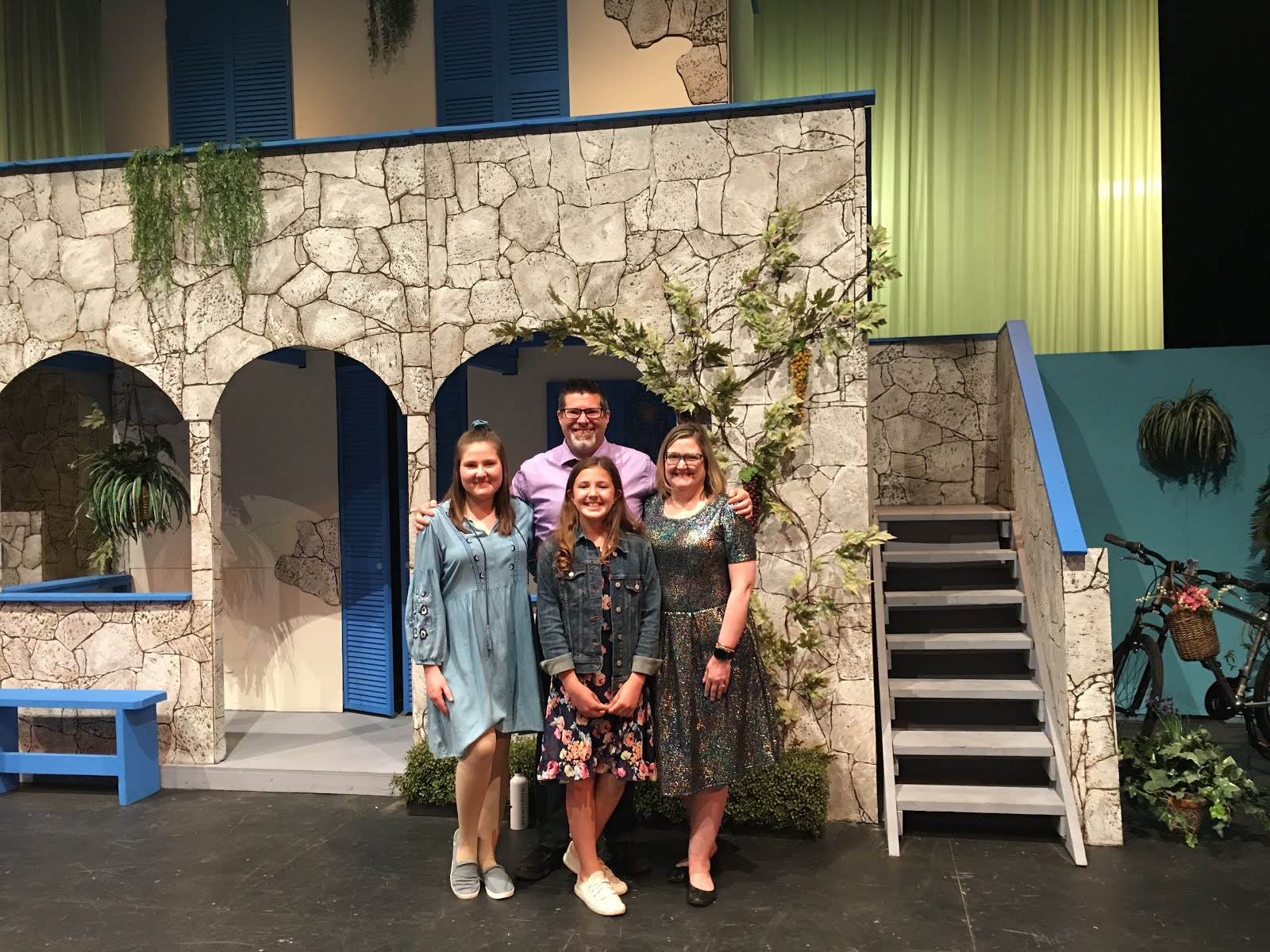