Can Breast's With Teeth Be enough to Save Necropolis? 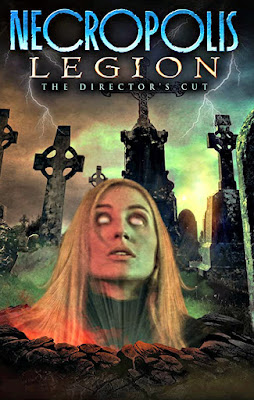 Synopsis:
A re-imagining of the 1986 Empire Pictures exploitation movie classic, NECROPOLIS: LEGION tells the tale of satanic vampire sorceress Eva, whose sexually-charged midnight rituals are interrupted when God-fearing local villagers burst into her lair and murder her. A century later,  writer Lisa moves into the same cabin where Eva was executed, with the intent to write a book about the supposedly haunted spot's history. Soon, Lisa is having vivid, perverse dreams and slowly, surely, Eva begins taking over the young woman, using her body as a vessel to commit even more atrocities in the name of resurrecting an ancient monster from the underworld.

Boy, I really wanted to like Chris Alexander's short take on Vampires, but man this was disheartening.  Most of the shortfall comes in the form of the story it's so weak and unpleasant to sit through. And I just praised the writing style of McKinney a few weeks ago as he is the same dude that wrote Weedjes! And an excruciating performance phoned in by Augie Duke along with bizarre performance within Ali Chappell's character does not help move the story along. Chappell plays a very stiff sorceress that comes off as unexcitable.

If there is a bright spot it comes in the form of SFX done up by Carlos Henriques and Juan Patricio. Even if silly the breasts with teeth that suck the souls out of there victims are cleaver. The other bright spot is the cinematography with a nice blend of colors and static shots show that Alexander has it in him, maybe he just needs a better script in front of him.

Sadly there is not enough to sink your teeth into, the dull story never seeks out your station nor does the acting. Looks can only get you so far. With only 2 of the Deadly Ten available to watch this one is a hard pass. With Femalien next on the list, I'm not sure I will re-up my subscription to Full Moon but hey it was fun while it lasted. 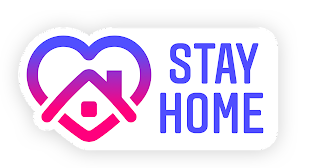