The Black Castle tonight on Svengoolie 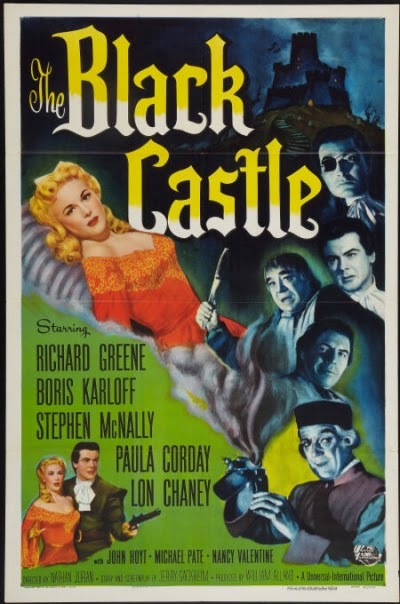 Man investigates the disappearance of two of his friends who were the guests of a sinister Austrian count.

I don't know one lick about this movie other then its a new show for a new year. So watch for the new set.  Looking forward to watching this next week. Sorry this was late had a very busy day.

“Black Castle'” could be categorized as a sort of 19th Century “Indiana Jones” type story- we’ll point out who the familiar faces in the cast are, along with a few jokes you can see driving up Main Street regarding restaurants- and some scenes redone in Svensurround!

“Black Castle” runs tonight on MeTV at 10 pm eastern/pacific, 9 central, or check local listings for time in your area. Chicago viewers get one more look (or not- see, he’s…oh, never mind) at “Invisible Man Returns” on our sister station WCIU- the U- at 11 am!


Upon the death of his brother, Larry Talbot returns from America to his ancestral home in Wales. He visits a gypsy camp with village girl Jenny Williams, who is attacked by Bela, a gypsy who has turned into a werewolf. Larry kills the werewolf but is bitten during the fight. Bela's mother tells him that this will cause him to become a werewolf at each full moon. Larry confesses his plight to his unbelieving father, Sir John, who then joins the villagers in a hunt for the wolf. Transformed by the full moon, Larry heads for the forest and a fateful meeting with both Sir John and Gwen Conliffe.

Make sure to check out Wolf Man tonight on MeTV at 8pm eastern/pacific, 7 pm central- if you’re unsure of the time and channel in your area, please check your local listings or at www.metv.com. Feel free to join the viewers who live-Tweet during… 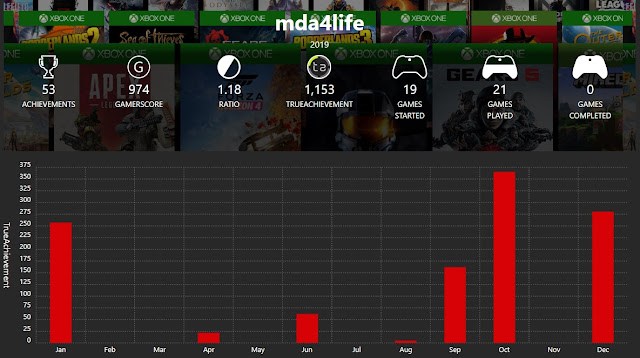 Just a quick snapshot of what I played in 2019, as you can see what months we had musicals. I'm a little shocked at only playing 21 games this year. I never care about the achievements or my game score but I do like looking back on what I played. I'm not sure how they break this down but I know in October we played a lot of Friday The 13th as well yet it does not show up on the list.

I will say Untitled Goose Game is worth the hype and Stanger Things will be played more soon, in fact, we just started playing for the first time the other day.

So this might not be a complete list but it is a snapshot. What was your favorite game of the year?

This Hits of June 1st

With the Graduate hitting the box office Simon and Garfunkel hit it big with there singe "Mrs. Robinson" June 1st, 1968. "Mrs. Robinson" became the duo's second chart-topper, hitting number one on the Billboard Hot 100. In 1969, it became the first rock song to win the Grammy Award for Record of the Year.


This 1970 classic is such a wonderful song even today! "Everything Is Beautiful" is a song written, composed, and performed by Ray Stevens. It has appeared on many of Stevens' albums, including one named after the song, and has become a pop standard and common in religious performances. The children heard singing the chorus of the song, using the hymn, "Jesus Loves the Little Children", are from the Oak Hill Elementary School in Nashville, Tennessee. The song spent two weeks at number one that summer and was ranked the number 12 song of the year. 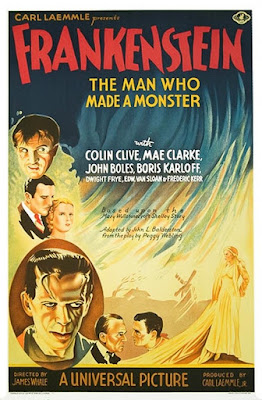 Warning! The monster is loose tonight on Svengoolie!


Henry Frankenstein is a brilliant scientist who has been conducting experiments on the re-animation of lifeless bodies. He has conducted experiments on small animals and is now ready to create life in a man he has assembled from body parts he has been collecting from various sites such as graveyards or the gallows. His fiancée Elizabeth and friend Victor Moritz are worried about his health as he spends far too many hours in his laboratory on his experiments. He's successful and the creature he's made come to life is gentle but clearly afraid of fire. Henry's father, Baron Frankenstein, brings his son to his senses, and Henry agrees that the monster should be humanely destroyed. Before they can do so, however, the monster escapes and in its innocence kills a little girl. The villagers rise up intent on destroying the murdering c… 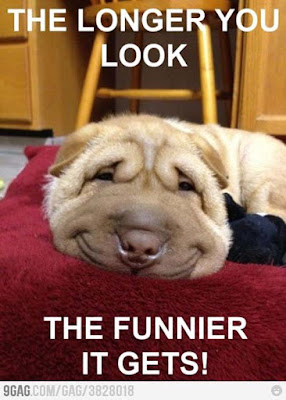 The world in so much pain lets take a deep breath and remember all the wonderful days we have had. It's ok to be mad and upset I agree with you but today is Sunday its National Smile day lets find peace for one day hold your family a little closer, show them right from wrong, and SMILE, laugh, and be.

To all my followers find love out there it is what the world needs now to heal. Stay safe spread love and wash your hands. Today's most astounding adventure...that started a million years ago! Tonight On Svengoolie!

On a small tropical island, Bart Thompson and his crew are blasting the sea bed to deepen the harbor. In doing so, they seem to have dug into an ice-cold underwater pocket where they find two perfectly preserved dinosaurs. They remove the beasts to the shore where during a nighttime thunderstorm they are struck by lightning and reanimated. The unscrupulous island manager, Mike Hacker, also made a find: a Neanderthal man, who is also reanimated. While the Neanderthal and his new friend, a young boy named Julio, get into mischief Bart and the others must find a way to protect themselves from the rampaging beasts.


** Ugh I have been working with the new blogger and sending in any trouble I have been encountering so they can work out the kinks.  Sure its frustrating I had this set…

My wife of almost 20 years is my rock, my best friend and the one person on this earth that really gets me.

She has given me two of the most precious and adorable girls a family could ask for.

I'm sure if you ask her what I could change about myself it would be more patient.

I meet Erinn at a bar the one thing I never thought would happen but this was 1995 and we did not have Tinder or Single Farmers dot com. The bar we were at was the gay bar for the night. She was at a table with two guys that I knew so, of course, I felt my chances were pretty good that she would at least talk to me. We talked about a mood watch that she was wearing. And life became just a little bit clearer. I remember what she was wearing a plaid skirt with a black sweater she drank bud lite and that was rough I was a miller man. We went out for breakfast that night and exchanged phone numbers. You know that stupid guy code that you have to wait three days or you look desper…