The Hunt is On in the Year 2099 in This Sequel to the Mega-hit Scifi Sex Romp, Virgin Hunters! Unsatisfied by Her Lex 500 Sex Robot, Mega-conglomerate Overlord and Supreme Commander of the World Alliance, Camella Swales, Has Banned All Forms of Sex. the Future is a Serene and Productive Place, But No One is Getting It On! the Government Has Laced the Food With Passion Suppressants, and the World is Full of Virgins. Enter the Alterrians: an Erotic Race of Virgin Hunting Sexual Predators. They've Come to Earth With One Thing On Their Minds, and They Won't Let a Worldwide Ban On Sex Stop Them from Enjoying Their Vacation. Teaming Up With Beth, Their Human Companion and Nymph in Training, the Virgin Hunters Set Out On an Orgasmic Mission of Galactic Proportions. Will They Overcome the Tepid Masses and Teach Humanity to Lust Again?

When Full Moon announced this movie and called the first one a cult classic I was all about checking it out. Virgin Hunters was a fun silly movie about sex being illegal. You can check out that review here. As for the sequel they went a completely different direction. Sadly it was nowhere near as much fun... 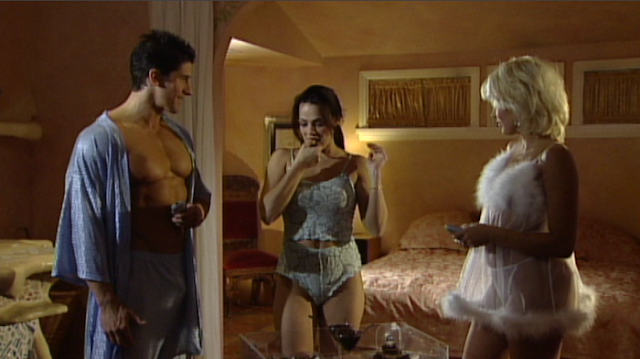 So once again a group of aliens wants to take a vacation to the exotic planet earth to have sex in all these wonderful locations. Ok fine, I will go with that but when they get here and nobody is or as ever had sex we get this odd plot about how sex is good and we should all be doing it. I don't know, I just do not know how to write this, ugh. 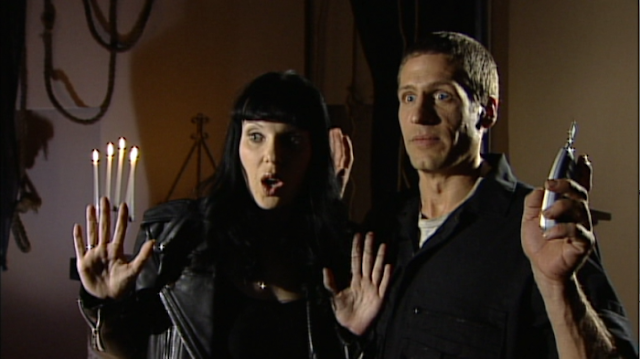 The cast is ok but they are made up of a group of adult entertainers so they knew their way around each other's bodies. So they were easy to watch just the material they had was pointless and horrible. The soundtrack was odd 80's synth pop that just does not fit in at all. 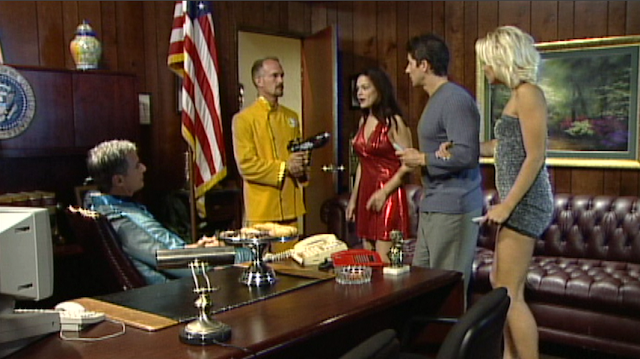 I always look to Full Moon movies to put me in a good mood when I just want some silly fun. The first Virgin Hunters were fun to watch where the sequel fall's really short. The sex is boring the location's sucked and the cast was uncomfortable and sadly they are making a third one. I'm sorry to say skip this in the worst way. Sausage Party was better than this one and that is sad.


Make sure to check out Virgin Hunter by clicking HERE hint it was much better than this. 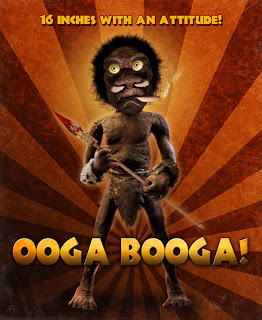 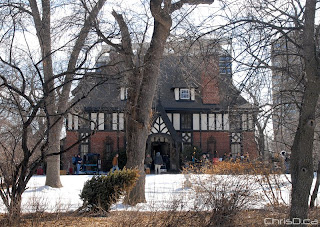 Home Alone 5: Alone in the Dark

ABC Family has announced that "Home Alone 5: Alone In the Dark" is in the works. ABC back in November 2002 gave us "Home Alone 4: Taking Back the House". Home Alone will star Malcolm (Halloween) Debi Mazar (Batman Forever), Edward Esner (Up), Eddie Steeples (My Name Is Earl), Jodelle Ferland (Twilight Eclipses). New comer Christian Martyn will be taking the lead as Fin, an 8-year-old boy who moves from California to a creepy house in Maine. Finn is convinced the house is haunted by a ghost. Finn is determined to catch the ghost in action so he sets up a series of traps. Of course these traps win help them catch a group of thieves who try to break in while Finn and his sister are left alone. Home Alone 5 will premiere during ABC family's annual holiday count down "The 25 days of Christmas" NEWSPRINT TO THE RESCUE: The Home Alone 5 Christmas movie started shooting in Winnipeg this week, without the natural snow California movie makers expec

One of the many highlights for me at Flashback would be my annual trek to shake hands with one of the best. After almost missing out last year I made sure to hop in line at 2:00. Sure, I was not surprised at the super long line that took me around the corner and almost to the elevator. What surprised me more was that all these fans we're passing up  the John Carpenter Q&A. Great Fan art! Waiting to get my book inked Every year you see something new in line. This year was truly about the fan art and the "Haunting Tales of Horrorbles" Comic. I missed out on the road trip early this year to Berwyn to pick this book up. So when I received the email from John Araza that they would be selling the books in the dealer room but he was also going to bring along Dan Dougherty and Rafael Nieves I could not have been any happier. This year was truly funny to be in line. The people around me just weren't to sure of the facts about Mr. Goolie 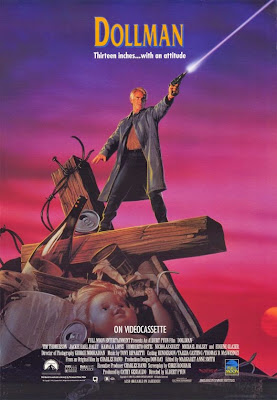 Thirteen Inches with an Attitude

Dollman 1991 | Color | 79 Min. | 1.33.1 | R | Horror | Stereo | Fullmoon Horror Source: Blu-Ray Director: Albert Pyun Writers: Charles Band Chris Roghair Stars:  Tim Thomerson Jackie Earle Haley Kamala Lopez Brick Bardo is a traveler from outer space who is forced to land on Earth. Though regular sized on his home planet, he is doll-sized here on Earth, as are the enemy forces who have landed as well. While Brick enlists the help of an impoverished girl and her son, the bad guys enlist the help of a local gang. When word leaks out as to his location, and all hell breaks loose. Brick is besieged by an onslaught of curious kids, angry gang members, and his own doll-sized enemies, and he must protect the family who has helped him and get off the planet alive. 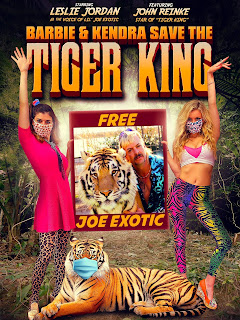 Here you go my small list of the top "worst" movie's I watched in the year that is "2020"! So many disappointments this year and to be honest with you only the first 9 movies really sucked.  Number One: Leading the pack the snooze fest that is  Barbie & Kendra Save the Tiger King from Full Moon Features. After narrowly escaping the contagious catastrophe of the Corona Zombies, ditsy American beauties Barbie and Kendra battle their deadliest foe yet: social distancing boredom. Hooked on binge-watching a television show about a man and his tigers on a nature channel, the two ladies hatch the perfect plan to save the Tiger King himself. From the living rooms of LA to the wilds of Africa, our dynamic duo embark on a curve-flattening journey to free Joe from a fate worse than Carole Baskin. After "Corona Zombies" being a fun time this one just felt rushed and flat. And with a running time of an hour, it was really hard to finish.  Currently free on Tub