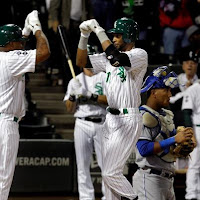 Friday marked the annual White Sox event Halfway to St. Patty's Day. Sure it's not truly half way and baseball is not played in March so its the next best thing for the Irish of the southside. Sox played the Royals in a battle of the bat's. One team would score the other would come back to tie. The Sox took a late inning lead but could not hold on. The final score 7-5 does not tell the tale of a well played game. The Sox did hit 3 home runs that night.

It was a great day for a game upper 60's low 70's with a cool crisp breeze. The uniforms where very cool Irish Music playing all around and special themed Beer and concessions.

In fact my goal this year was to dive into the Helmet Nacho craze that I keep hearing about. This was themed as well instead of the black batting helmet you where treated to the Irish Green Helmet. They also offered the Irish Nachos. I was not surprised by the hefty price tag but adding in a soda brought this bad boy meal to a whooping $18.50! Holy crap I could have bought 30 sliders at White Castle.  Well it is part of the fun so what the heck. They where not to bad as well.

We also where treated to fire works after the game. So all in all not a bad night some confusing management calls that had us fans scratching our heads, No Dunn or Yuck that night so that  was a bummer for me, but  never the less a fun time at the ball park.


I found a copy of the song South Side Irish from the 1950's to share with you so enjoy. 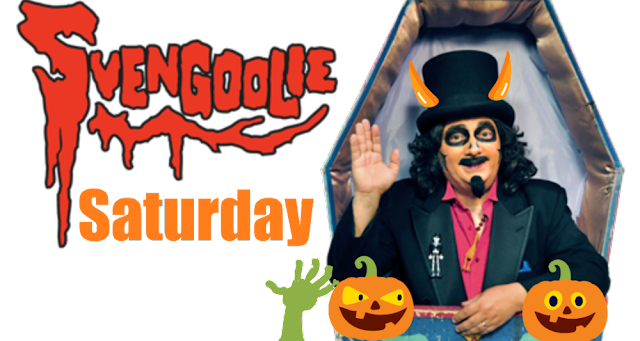 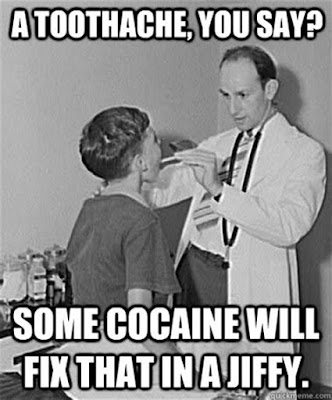 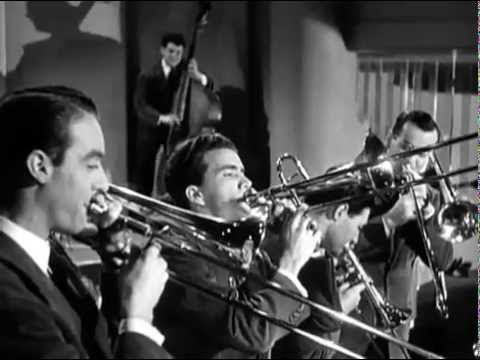 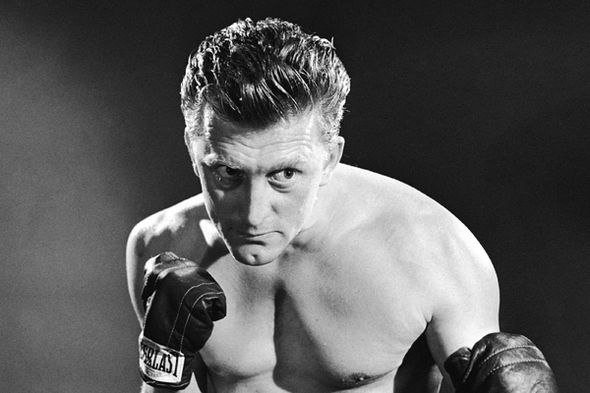 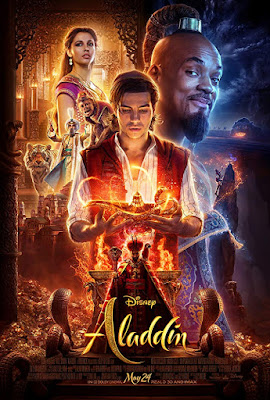 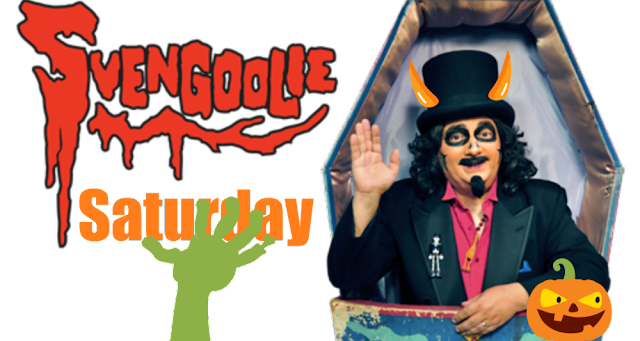